The weather didn’t stop the fun as Brandon, Rackley & Dukes joined Sonic Boom fans for a free concert Friday, October 9. BRD was proud to sponsor the event, which was originally scheduled as an outdoor affair at the Turner Center Art Park.

Rain led to a quick pivot to an indoor, socially distanced concert inside the Turner Center Art Galleries. Concertgoers got to not only hear rock classics and local favorites performed by Sonic Boom but also enjoy the Center’s collection.

Sonic Boom members took pictures with Johnny Dukes, CPA at BRD, and other fans after the concert. BRD was thrilled to sponsor the Sonic Boom performance and support the Turner Center’s concert series. 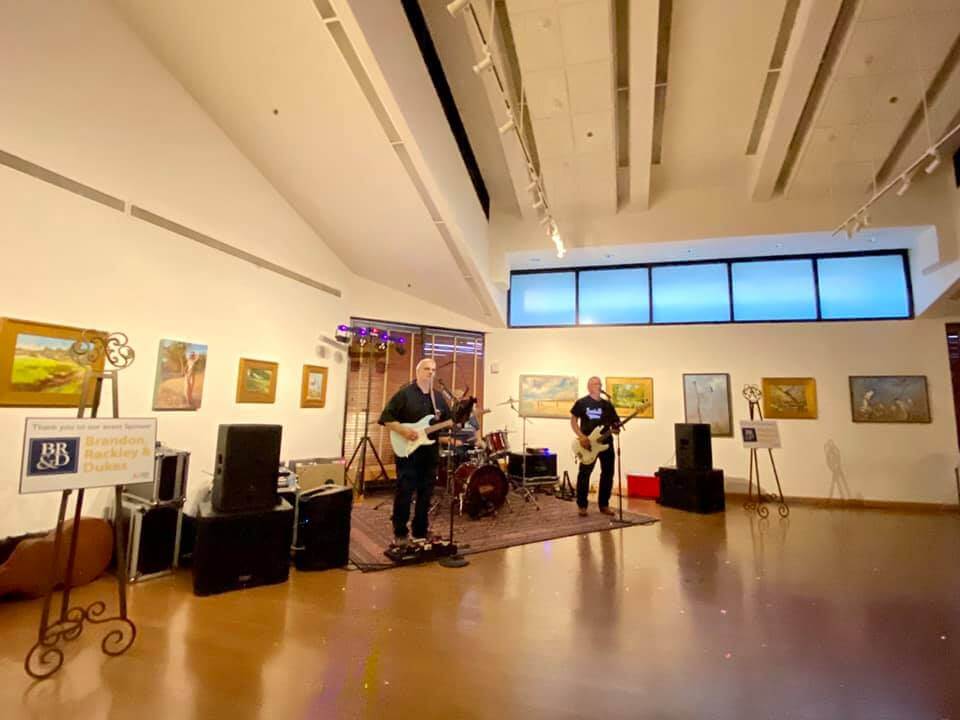 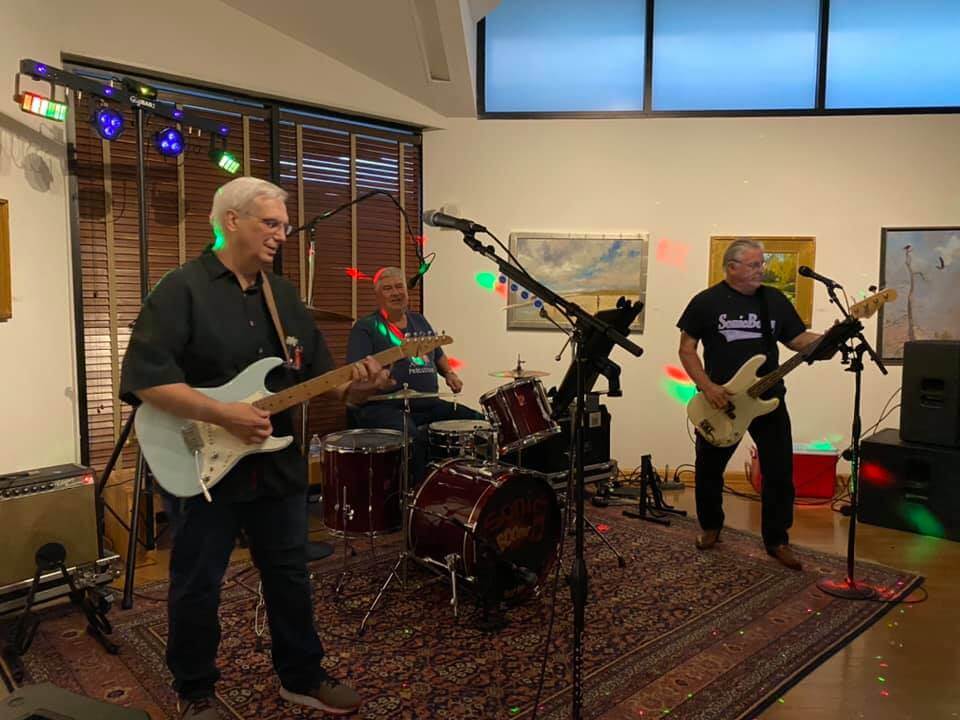 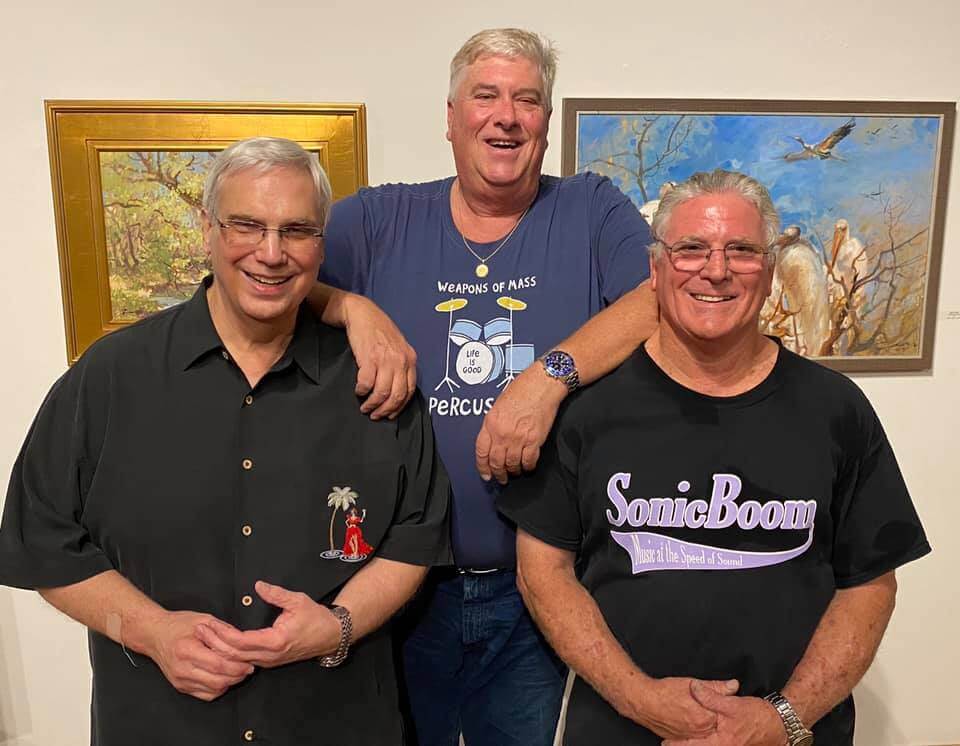 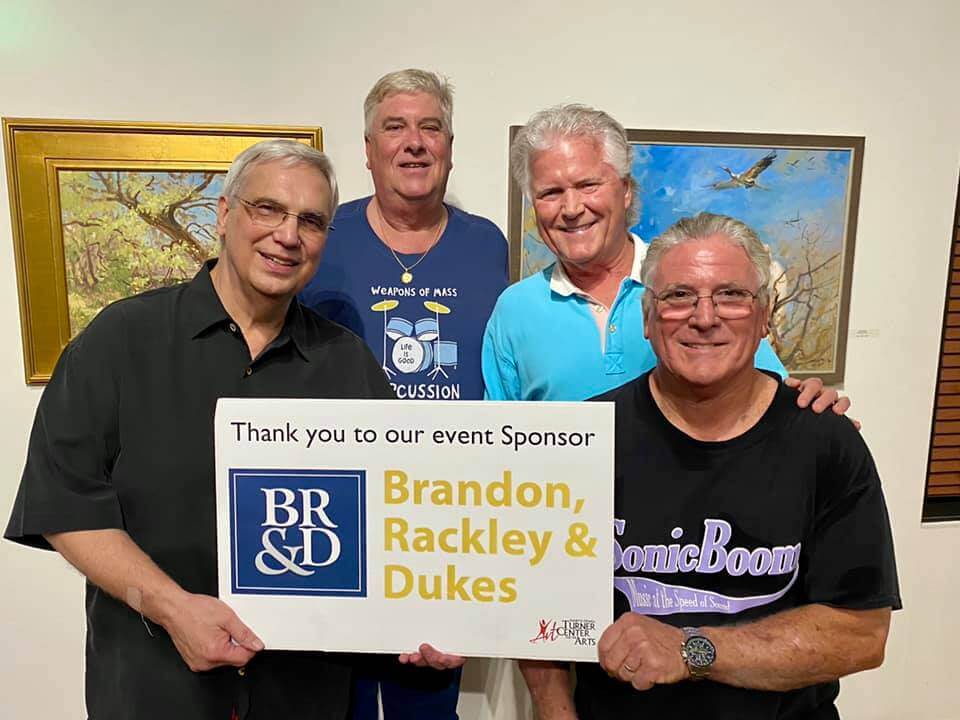 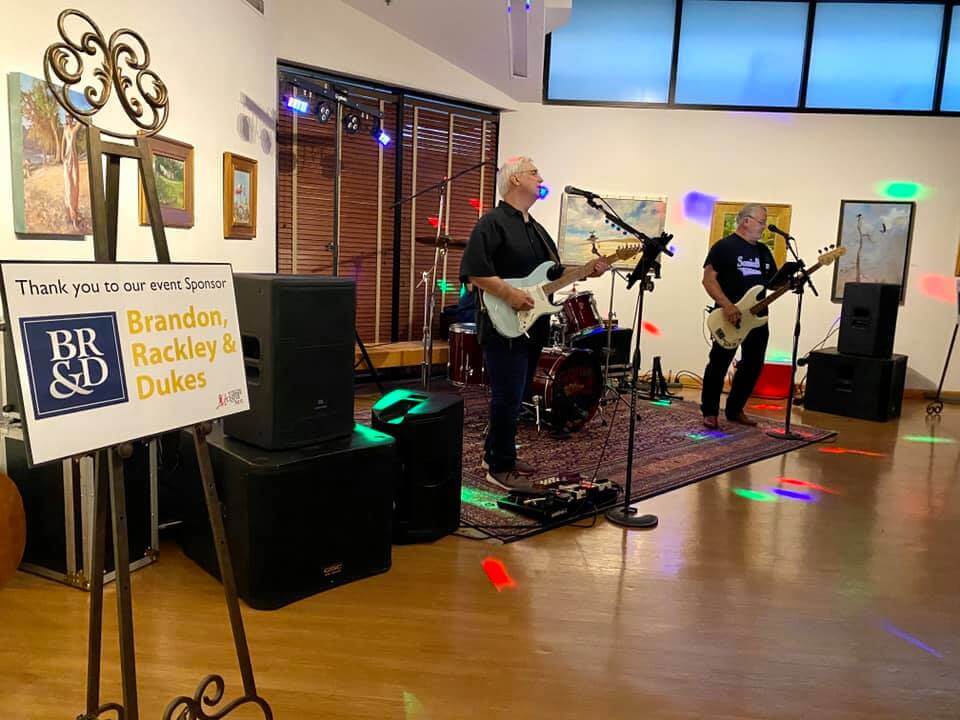